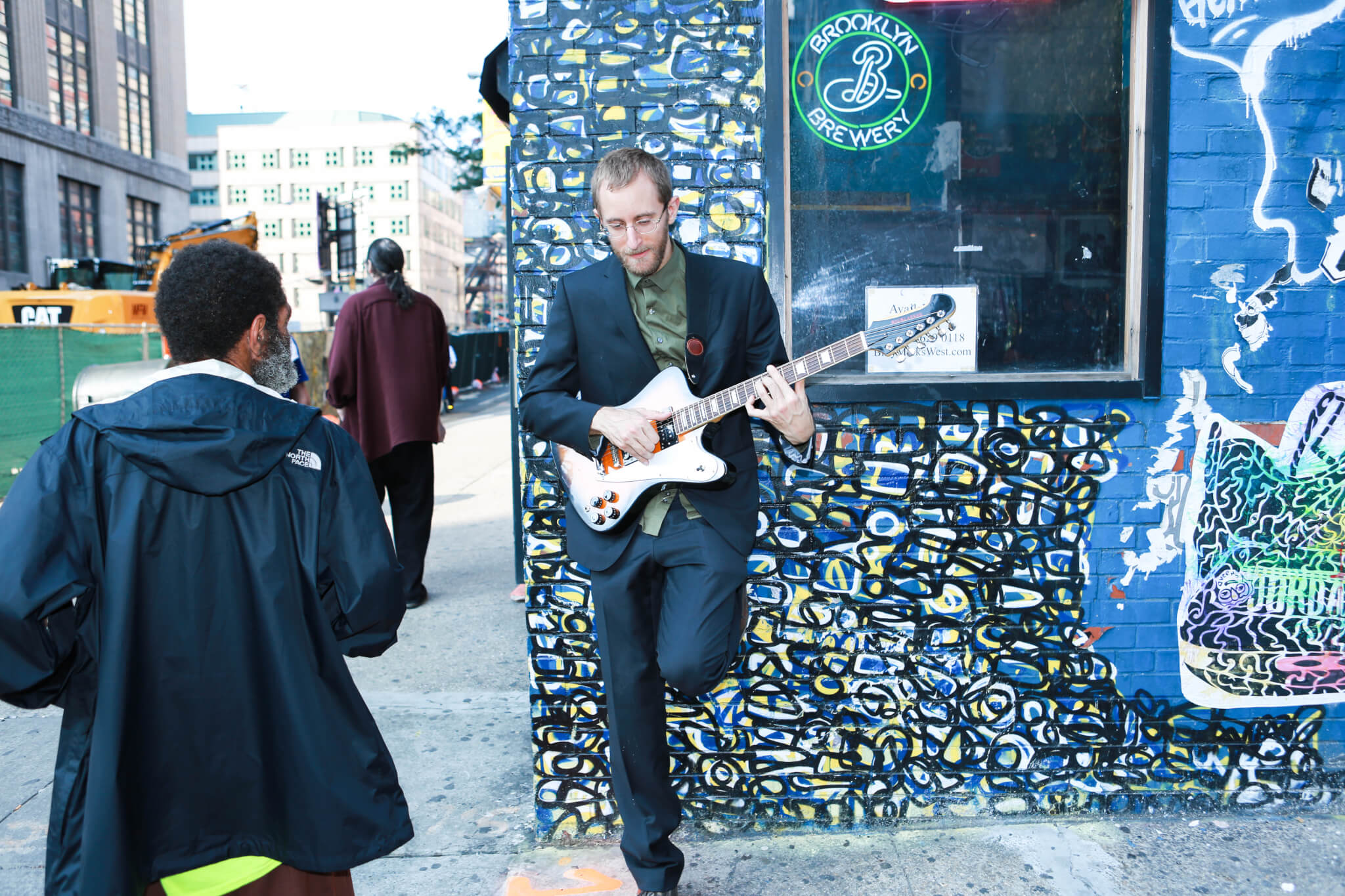 Music, readings, and other recordings. This is some of my work on guitar, piano, alto and tenor saxophones, electronics, and voice. 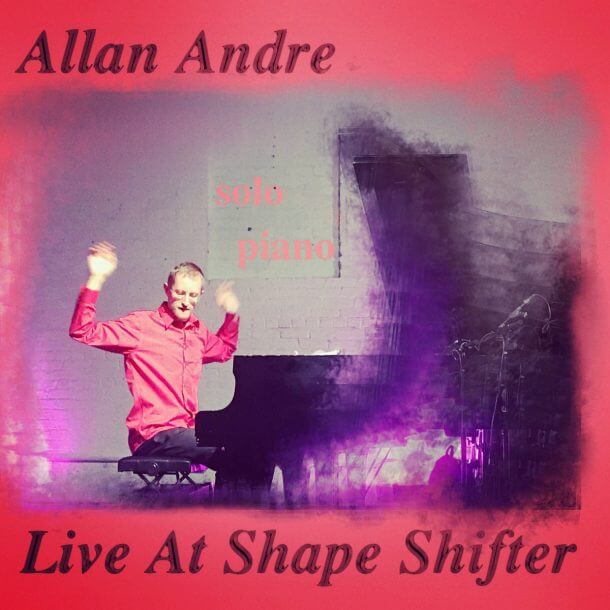 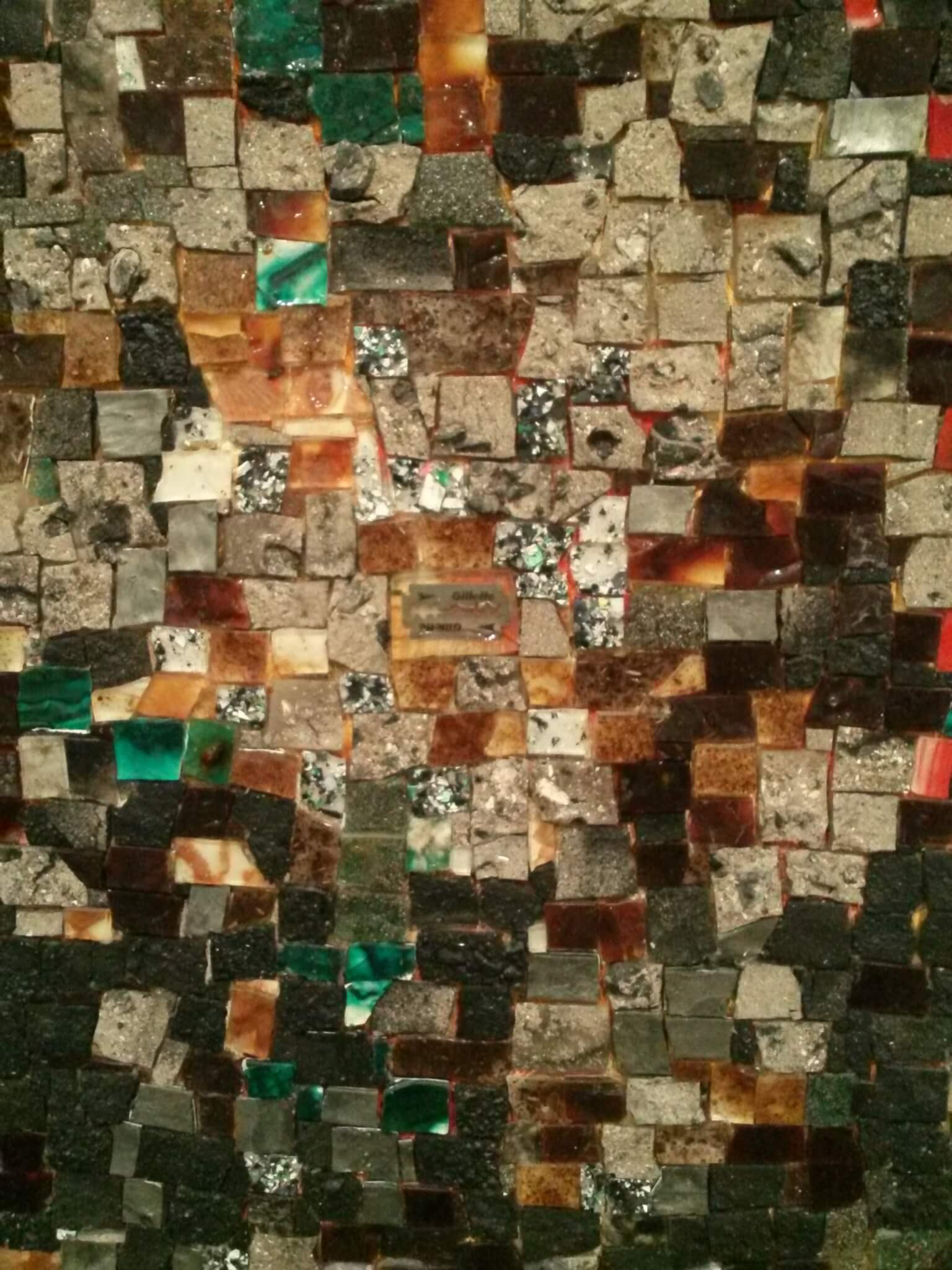 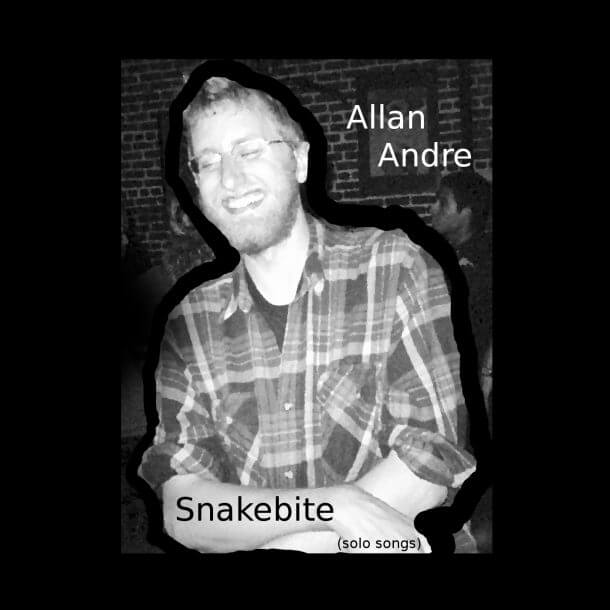 An album of original solo songs for voice and guitar, with backup vocals overdubbed by myself and by Ivan Klipsten. Ivan was also the recording engineer. This was made in 2010 on analog tape at his Kit Kitchen portable studio, then based in New Orleans. Snakebite by...

“Revolve Around A” – solo piano 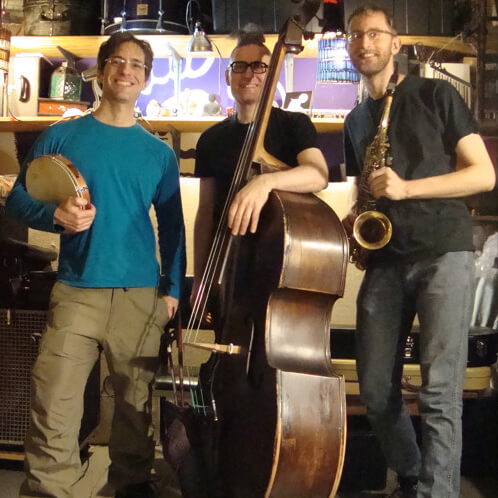