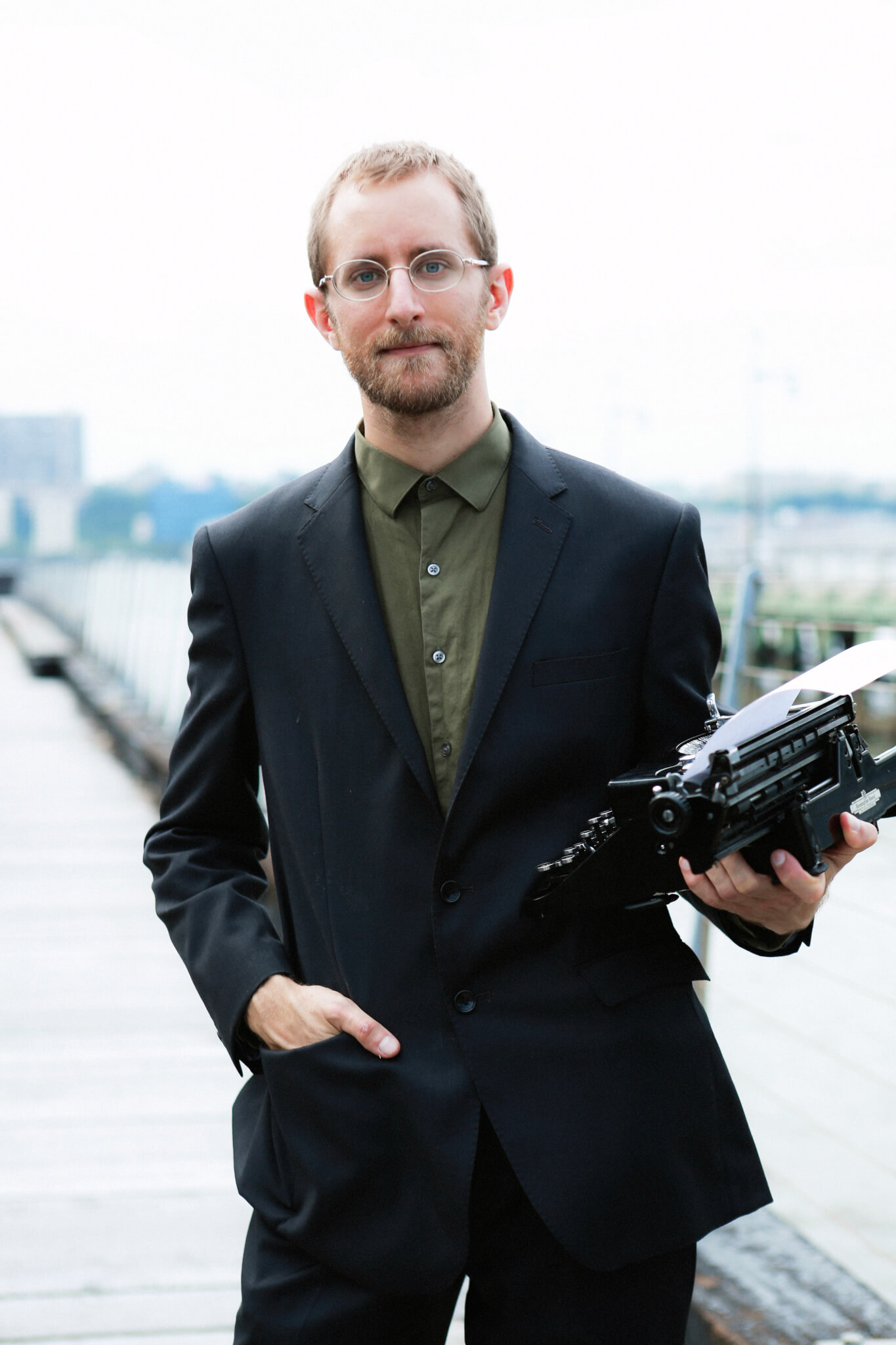 How long have you been doing this?

In my current incarnation as Alandra Markman, I wrote my first words at the typewriter at about three years old and played my first notes on the piano at four years old. I began typing for others in public in 2007 [9 years as of this writing]. I have been a bard for over a thousand years in many different forms, mainly human and part of Indo-European cultures. Specific forms have included a storyteller in Gallic France, a juggler/actor in Bohemia, a self-styled aristocrat-poet in Vedic India, and many others.

Yes. Please email me to talk about rates and availability. You can also use the events request form to describe your event.

Yes. Please find me during my public appearances for individual poems. Locations can be found at www.twitter.com/allanandrepoet.

Will you write something on my behalf, such as wedding vows, a eulogy for a loved one, an insult, or a letter of thanks?

Usually, yes. Heart sharing can skew me away from pure poetry a bit.

Will you do ghostwriting or advertising copy?

Let’s talk about it.